THE FIFTH POINT OF THE COMPASS
A film by Martin Prinoth

The drama is reflected in geological dimensions, in primeval depths. Where does mankind’s desire to learn how the world was created come from? Where do we come from? There is stardust, the primary matter, the answer to the question, in the rocks at the bottom of the ocean. The origin of all life can be studied, but not necessarily the origin of an individual life.

Martin Prinoth took his film to the bottom of the sea – where the primary stone is found. And where his cousin Georg’s body sank when he was killed in a plane crash over the Atlantic in 2009. Georg was adopted, like his brother Markus. They were born in Brazil and moved into a village in the Dolomites when they were small children, with no knowledge of their origin and who were or are their biological mothers. “The Fifth Point of the Compass” goes on an exceptionally sensitive and attentive quest for the roots and identities of its protagonists – from South Tyrol to Brazil and finally to the bottom of the ocean.

A PRODUCTION BY Against Reality Pictures &
Miramonte Film 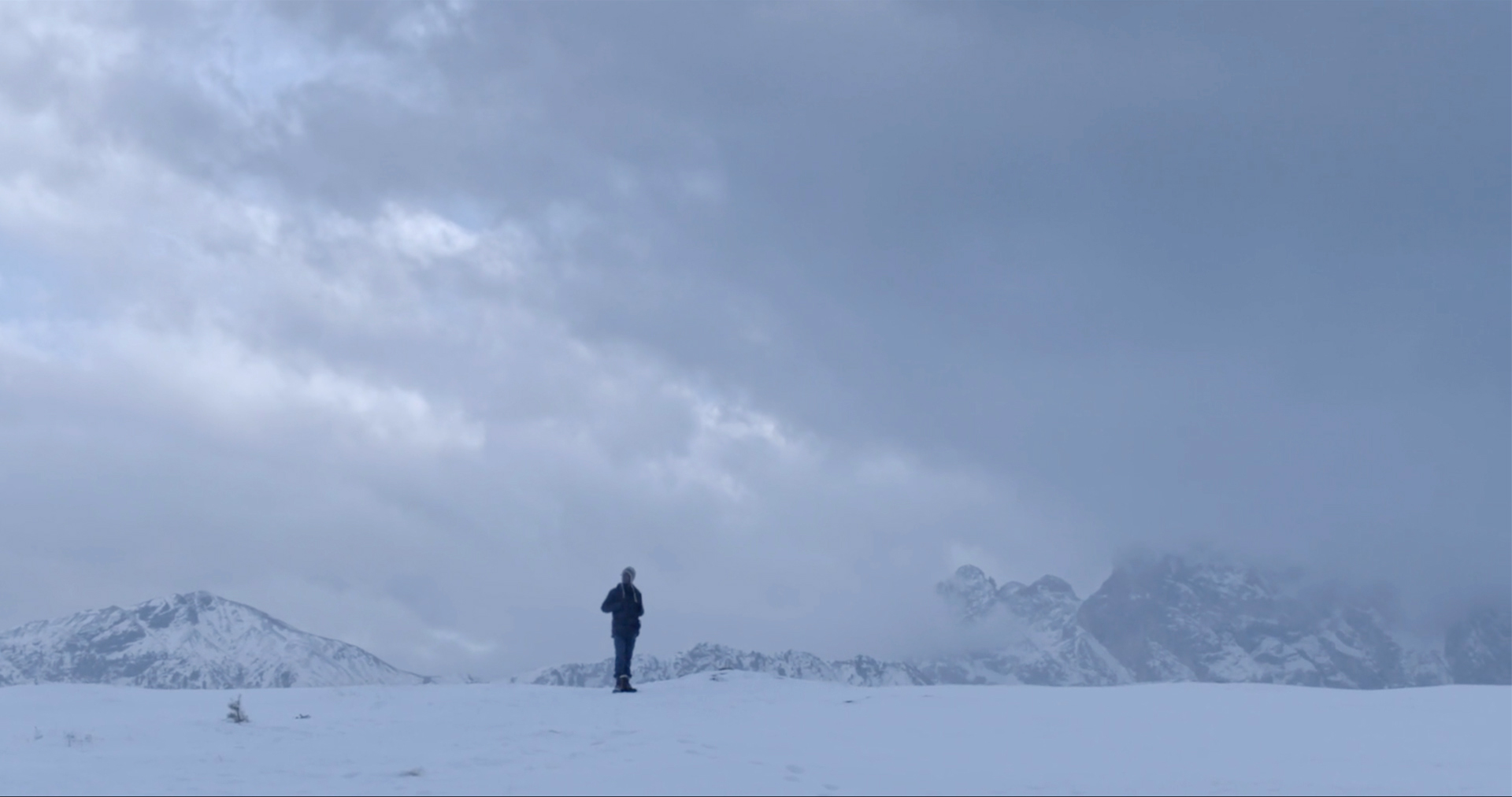 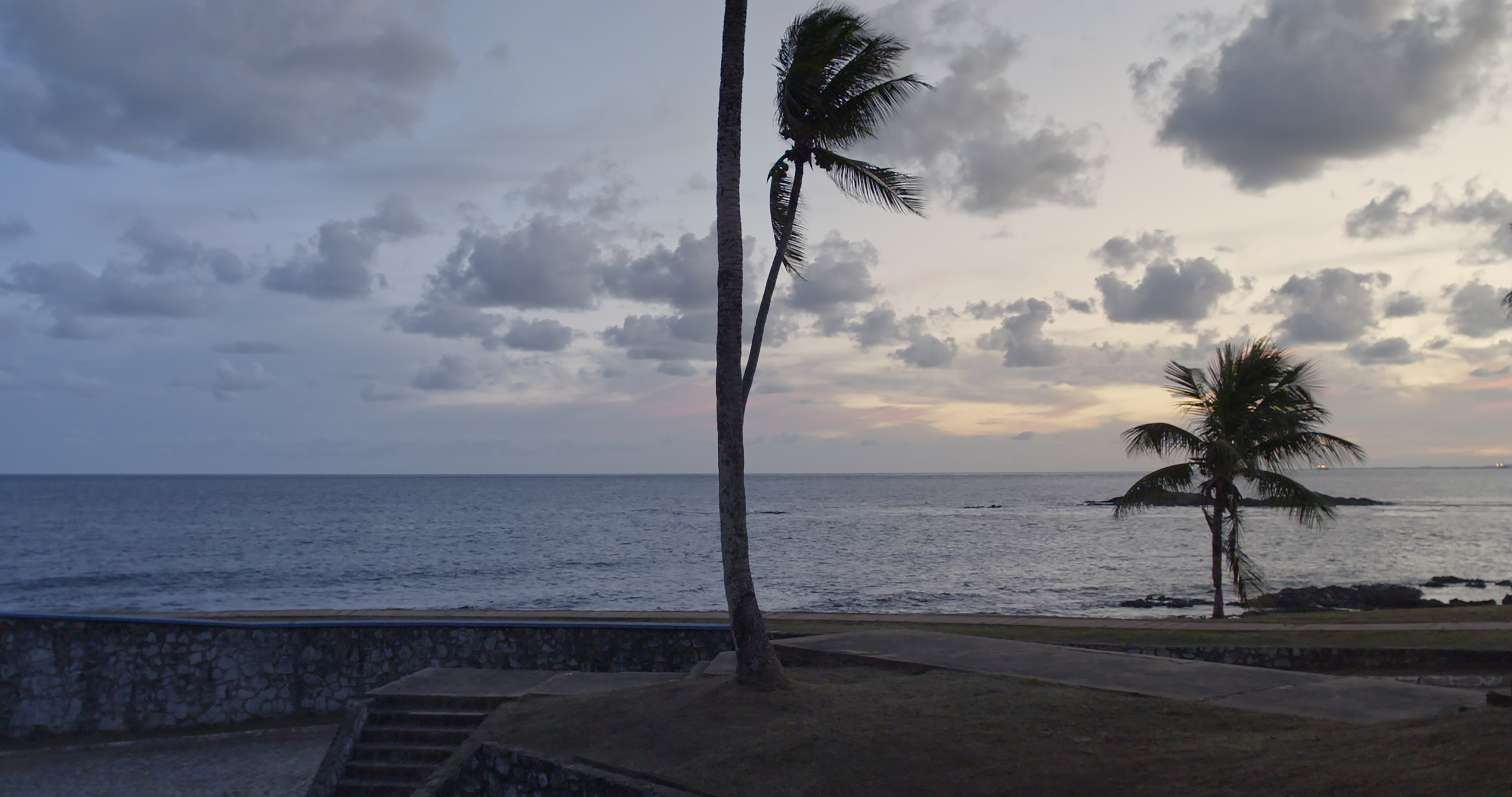